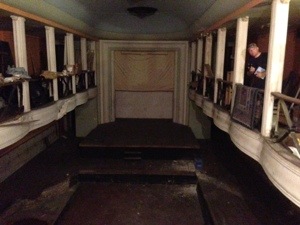 Wile in Uruguay, we went into a store on our “day off”, you know, a store that sells a lot of trinkets to tourists… The labeled “handmade” nativity set that has the “made in China” sticker on the bottom… Anyways, the Missionary we were with knew the owner of the store. You see, the missionary and his wife have developed a relationship with the store owner, who is NOT a follower of Christ, and takes all the American teams to this store… While we were looking around, he asked the store owner if he could take us downstairs… The store owner obliged.. As we made our way down the stairs to what we thought was the basement, we saw more stuff we could buy, not that much different that the stuff on the main floor… As we were beginning to look around, the missionary told us to follow him, he said, “we’re not downstairs yet”… As he moved a clothing rack full of touristy t-shirts, he opened a rather small door and told us to be carful as we entered… As I ducked and walked through the narrow door, the steps were slippery… Very carefully I took one step after another noticing the steps were made of marble…WHAT? YES, Marble!!! as we got to the bottom of the stairs, the room opened up and we were able to see what we found out to be an 18th Century Opera House… We were standing in the balcony area over looking the main stage and the lower seating area… I had to bellow out ” Oh Solo Meowe”… It echoed throughout the hall.. VERY GOOD acoustics… What a gem we had found!!!

My Point: If we never look beyond the first floor, we may be missing the real gems that may be just under the surface… It’s hard in our busy society to take time to look, but I need to quit judging a book or store, by its cover!!!

MORE HIM, less me
brent

This entry was posted on December 1, 2012 by brentsalyers. It was filed under Uncategorized . 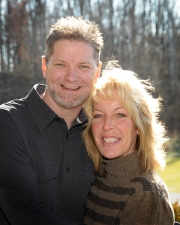